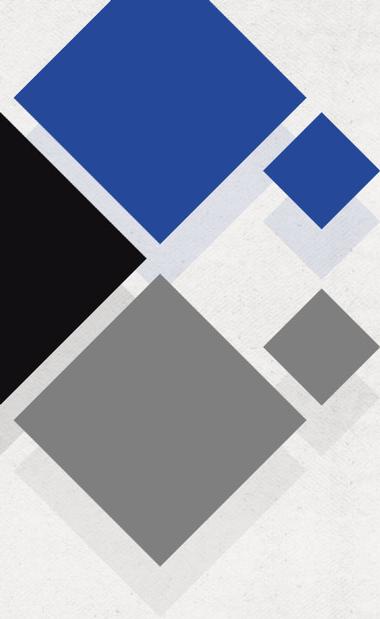 In 1890, 7 people of Czech descent filed for a license with the Secretary of State for the organization of Jungman Building and Loan Association.

The original charter stated that the formation of the Association was in accordance with the provisions of an act of the General Assembly of the State of Illinois entitled “An act to enable an association of persons to become a body corporate to raise funds to be loaned to the members thereof,” with the said purpose of “building and improving homesteads.” On January 28, 1892, Isaac Pearson, then Secretary of State of Illinois signed the license enabling the corporation of Jungman Building and Loan Association to form.

The first meeting place of the members was located at 401 W. 18th St in Chicago, Illinois. Interestingly, the original Charter and By Laws from 1892, which are still in safekeeping at Central Federal, state “All transactions in the meeting shall be carried on in Bohemian language, but should there be more members not able to understand Bohemian, it shall be the duty of the Board of Directors to give an explanation of the transaction in English or German.”

In 1955, Frank J. Kryda, Sr, an attorney, was named Chief Executive Officer and Chairman.  Under the direction of Kryda, Central Federal began a growth period, acquiring 6 adjacent businesses along Cermak Road.  By1977, the last of the acquisitions on that site was completed, which expanded and provided additional space for the home office of Central Federal. Central Federal also opened an office in Berwyn in the 1970s.  Then in 2001, Central Federal completed a renovation of the Cicero Main Office, updating the infrastructure of this historic building.  While maintaining a commitment to community banking during the tenure of Mr. Kryda, the asset size of the Association had grown to $178 million by 2001.

After 46 years of service, Frank Kryda Sr passed away in 2001. Gary Nation, then Vice President of Lending was named the President  of Central Federal and Joseph Kirasich was named Chairman of the Board of Directors until his retirement in 2015 at which point Joseph Dvorak assumed the role of Chairman. During the tenure of Chairman Kirasich and President Nation, a new branch was opened in June of 2010 in LaGrange Park. Mr. Nation and his management team continue to manage the association in accordance with its mutual charter.  The Savings and Loan continues to issue savings products that are used to fund mortgages in the local communities surrounding its offices and throughout the Chicagoland area.

Mr. Nation attributes the longevity of the Association to a continued commitment of providing products and services that meet the financial needs of its customers.  “When you provide customers with good service, a good rate of return on their deposits as well as provide affordable loans for homeowners, then you have a simple recipe for success.”